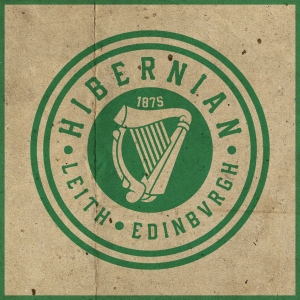 During the challenging years of the Great Famine in the nineteenth century, many Irish emigrated to Scotland, with most settling in and around Glasgow. Smaller groups of Irish immigrants settled in the east, especially in Dundee and Edinburgh. A particularly concentrated Irish population settled in the Cowgate area of Edinburgh and it was there that in 1875, Irish-born priest Canon Edward Joseph Hannon of St Patrick’s Church was encouraged by Michael Whelahan to establish a football club in order to promote a life of temperance and religious adherence among the young Irish Catholic male population in Edinburgh. Hibernian Football Club was thus formed, with Whelahan acting as the club’s first captain and Canon Hannon acting as the club’s first manager.

By the late 1880s, Hibs were experiencing numerous difficulties due to mismanagement. When the Scottish Football League was established in 1890, the Hibees played no part in its formation. In 1891, the club’s lease on their home ground expired and many key players left to join the ranks of Celtic, who were already making their mark on the professional game in Scotland. Hibernian seemed all but lost.

The following year, the club was reconstituted and a new home was acquired, this time at Easter Road in Leith. By 1893, Hibs had joined the SFL. Since that time, the club has proven itself as one of the most competitive sides in Scotland by achieving a number of significant domestic honours. The club has been crowned champions of the top tier on four occasions (tied for third most alongside Aberdeen and Hearts), most recently, at the end of the 1951/52 season. Hibernian have also won both the Scottish Cup and the Scottish League Cup on three occasions each (1886/87, 1901/02 and 2015/16, and 1972/73, 1991/92 and 2006/07, respectively).

The first Hibernian badge consisted of a harp within a shield, reflecting their Irish identity. From 1876 to 1879, their shirts featured the letters ‘HFC’ in blackletter across the chest. The Hibs’ kits featured no badge from 1879 to 1980. It was during this period (1920) that Leith was incorporated into the City of Edinburgh. In 1981 the ‘crown crest’ was introduced, which consisted of a football topped by a crown and flanked by two olive branches. Some version of this badge was used until 1989, when a more modern badge was introduced. Hibs’ current badge has been in use since 2000 and reflects much of their history. It features a ship to represent Leith, a harp to represent their Irish heritage and a castle to represent the City of Edinburgh.

While I consider the current Hibs badge to be very strong, I find it a bit busy and disunited. In my redesign, I opted to go for a full-on vintage look, with a typeface that calls back to the time of their foundation and the reintroduction of a harp as the primary icon. I also desired to include both the Leith and Edinburgh heritage by including both names. I used a ‘V’ instead of the ‘U’ in Edinburgh in order to reflect the city’s current branding and the Latin in the club’s name (Hibernia being the Roman name for the island of Ireland). 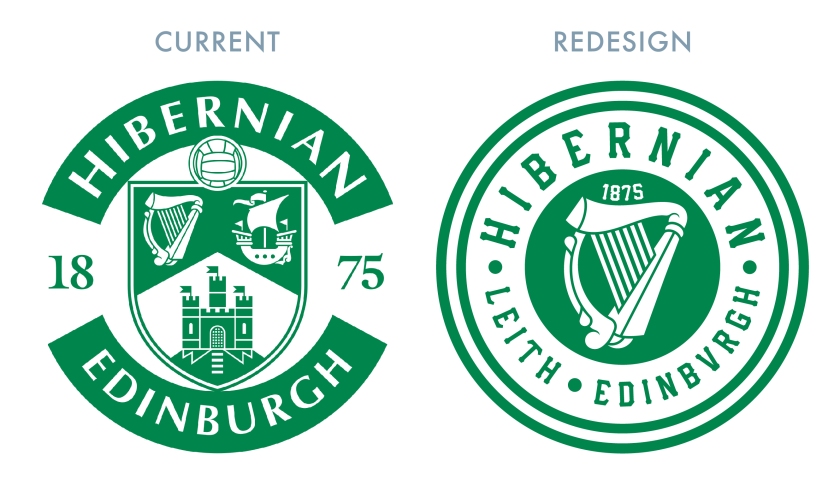 I find the dominance of the white in the redesign especially striking against the green field of the home strip (which is based on the classic Hibernian home strip of a green body and white sleeves). I’ve also incorporated a larger, offset harp in a lighter shade of green on the body of the home shirt. For the away strip, I decided to go with a yellow and dark blue colour scheme and a minimalised harp badge, the harp calling back to the first Hibs kit. 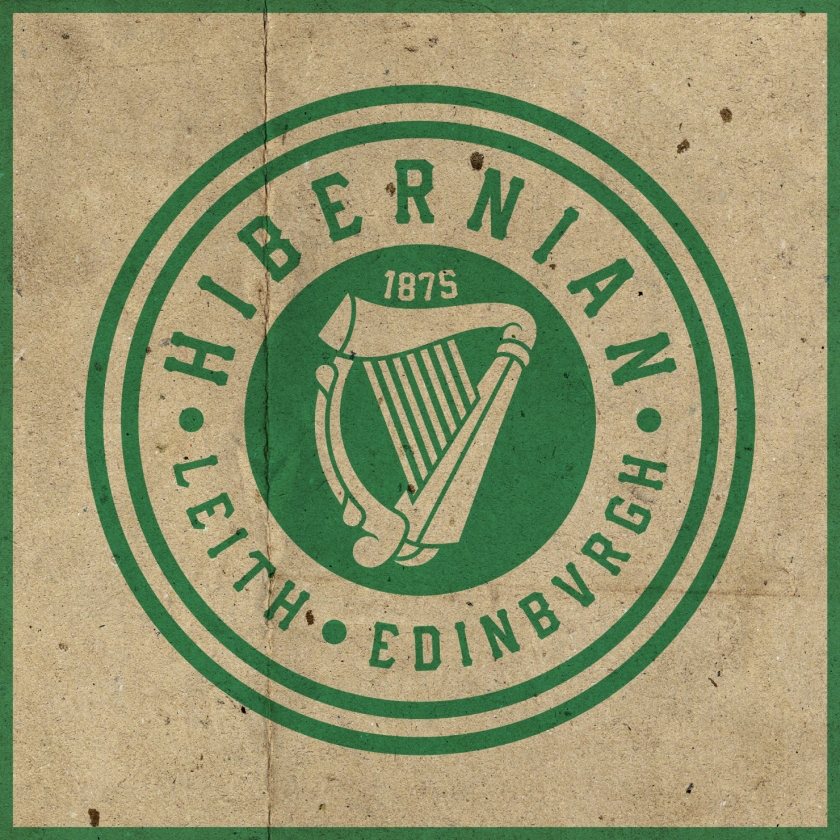 One thought on “ReBrand: Hibernian FC”