Turriff United Football Club was established as a junior side in 1954. Along with Formartine United and Strathspey Thistle, Turra were admitted to the Highland Football League in 2009.

Turra’s senior honours consist of three Aberdeenshire Shields (2010/11, 2012/13 and 2014/15) and at the end of the 2014/15 Highland League season, the club finished second top. Turra also made it to the fourth round of the Scottish Cup in 2012/13, losing to league-side Greenock Morton in an away replay at Cappielow Park in December 2012. In 2016, Turra took part in the Scottish Challenge Cup. During their campaign, the club overcame the St Johnstone U20s as well as league-side Montrose, before losing at home to Hibernian in the third round.

For the badge redesign, I used a minimalistic ‘TU’ monogram, featuring a cow’s head in the ‘T’. This, alongside the wheat which forms the outer circlet, are featured in the town’s coat of arms. The cow’s head also represents the legendary ‘Turra Coo’.

The story of the Turra Coo dates back to the 1910s, when the Liberal government unveiled the National Insurance Act 1911, compelling employers make national insurance contributions. In Turriff, local farmers felt that they were at a disadvantage and protests were held. A farmer called Robert Paterson refused to make these contributions and was fined £15 and arrears. Paterson paid the £15, but continued to refuse to pay the national insurance arrears. Local sheriff George Keith was ordered to seize property amounting to £7 from Paterson’s farm. Keith selected a white Ayrshire-Shorthorn cross dairy cow. This cow was to be auctioned off in order to raise the funds to pay off Paterson’s arrears, but on the intended day of the auction, a large protest erupted with locals decorating the cow with ribbons and painting the words ‘Lendrum to Leeks’ (Lendrum being the location of Paterson’s farm and leeks being a reference to Chancellor David Lloyd George’s Welsh origin) on the cow’s side. Due to the unrest, the sale of the cow did not proceed at that time.

Subsequently, Paterson and seven others were taken to Aberdeen to be put on trial for disorderly conduct, though all were acquitted. The Turra Coo was later sold in Aberdeen, but the community of Turriff rallied together to buy back the coo and return it to Paterson. The return of the cow in 1914 proved to be a major public event in Turriff, with some 3000 people gathering to celebrate. Since that time, the Turra Coo has become a local icon, with a roadside monument dedicated at Lendrum in 1971 and a sculpture in the town centre, unveiled in 2010. In 2014, Turriff United introduced a mascot based on the Turra Coo. 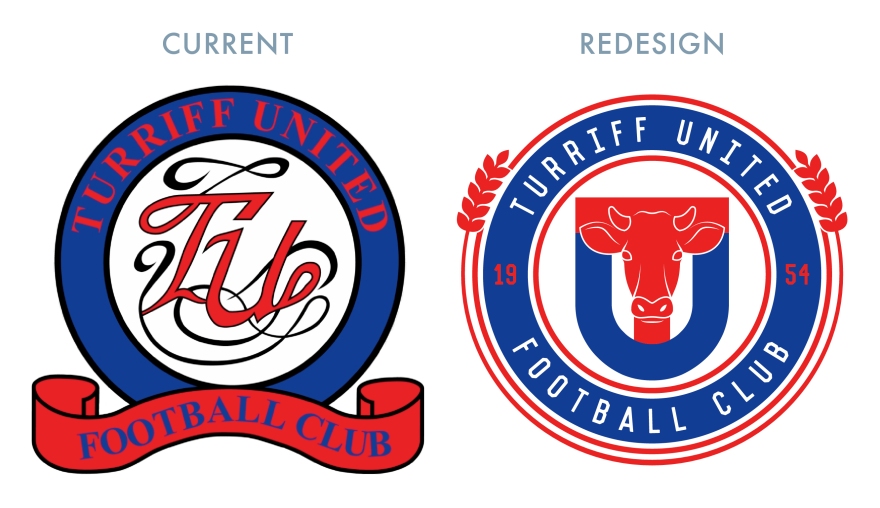