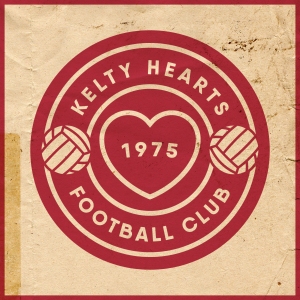 Kelty Hearts Football Club was established as an amateur side in 1975. After the 1978/79 season, five of the club’s players were signed by Halbeath Juniors, prompting the amateurs to become a junior side in order to remain competitive. In June 1980, the club was accepted into the Scottish Junior Football Association, where they competed for the better part of the next three decades.

During their time as a junior side, the Hearts reached the Scottish Junior Cup final twice, in 1999 and in 2007, though finished as runners up on both occasions. By the 2010s, the club was looking more dominant in the East Region Super League, winning the league in 2015 and 2017. After their second league victory, Kelty Hearts applied for admission into the Scottish Football Association, which was granted in December 2017.

The club entered the East of Scotland Football League in 2018 and finished at the top of the table that same season. As EoSFL champions, the Hearts played Threave Rovers for a chance at gaining another promotion. Over two legs, the Hearts dominated the Rovers, amassing a comprehensive 10-0 aggregate score to seal their entry into the Lowland Football League.

The current Kelty Hearts badge is quite a sight to behold. I imagine, judging from the design, that this badge has been used since the 1970s. While I admire its uniqueness, with the text set on straight lines within a circle, there is very little design coherence. All four linear elements — the heart, the club name, the date and football and the ‘F.C.’ banner — utilise completely different styles. In order to bring them into some sort of unity, I decided to incorporate each element within a new circular badge.

Both the home and away kits make use of the traditional Kelty Hearts colours and have been inspired by 1970s kit styles. 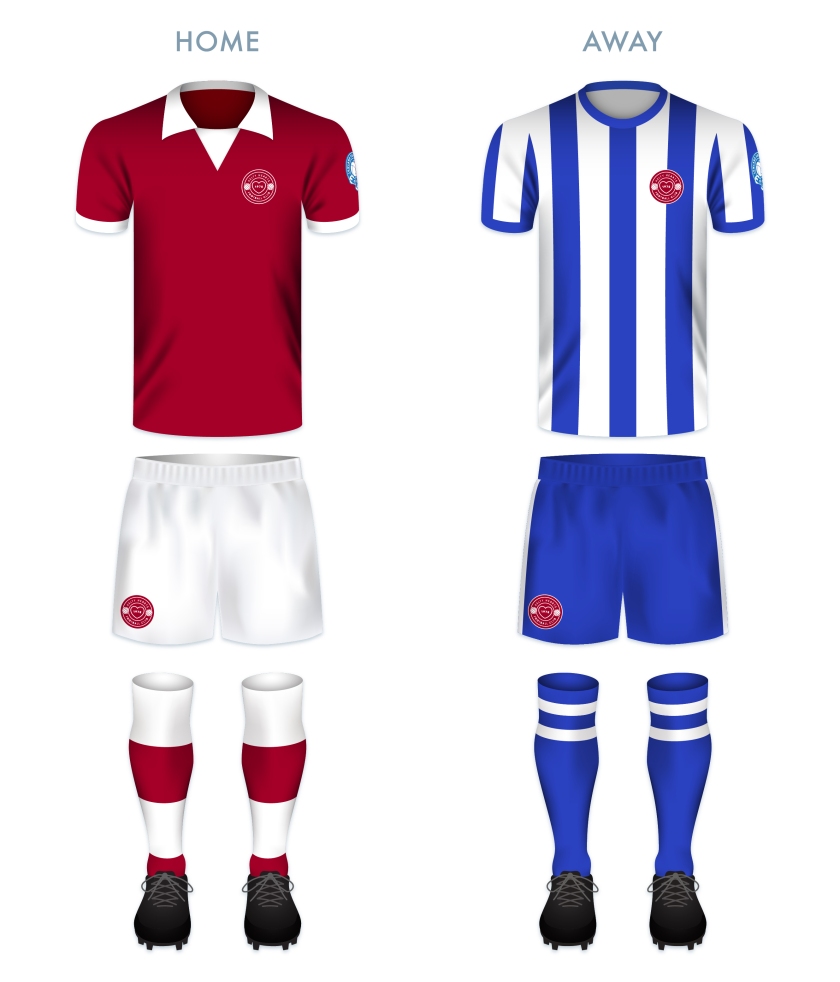